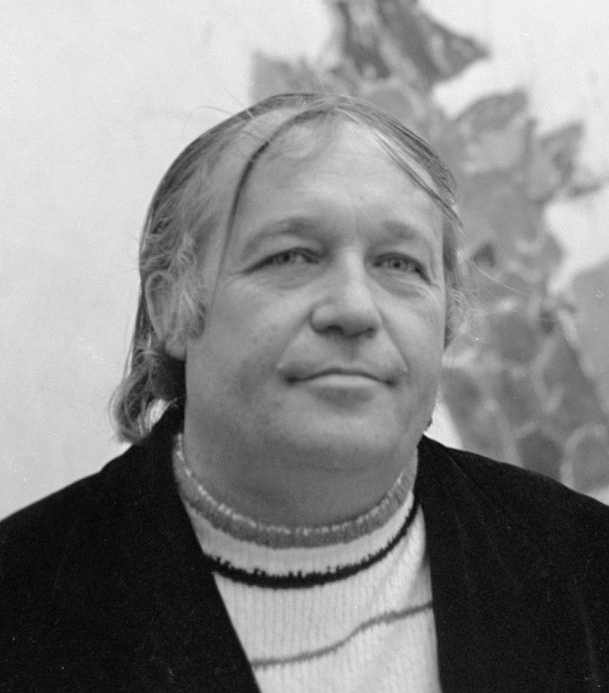 Samuel Lewis Francis (June 25, 1923 – November 4, 1994) was an American painter and printmaker.
Sam Francis was born in San Mateo, California,[1] the son of Katherine Lewis Francis and Samuel Augustus Francis, Sr. The 1935 death of his mother, who had encouraged his interest in music affected him deeply, but he later developed a strong bond with his stepmother, Virginia Peterson Francis.
Francis served in the United States Air Force during World War II before being injured during test flight maneuvers. He was in the hospital for several years, and it was while there, after being visited by artist David Park in 1945, that he began to paint. Once out of the hospital he returned to Berkeley, this time to study art. He received both his BA degree (1949) and MA degree (1950) from University of California, Berkeley, where he studied botany, medicine and psychology. 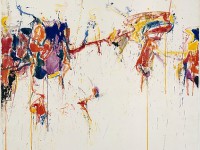 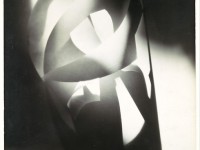